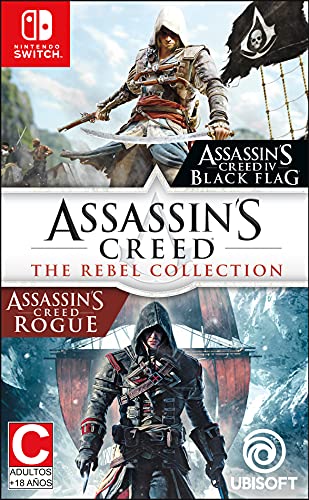 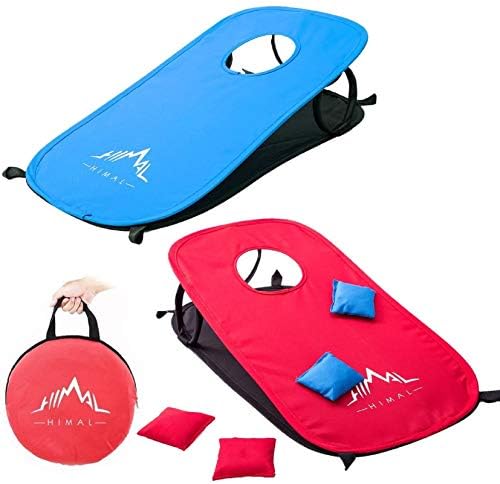 Love never crosses your path in the middle of the night, or does it?

Malik “Juelz” Washington had never thought of his name and the word love being said in the same sentence. He went through life doing what and who he wanted when he wanted. Raised to give women respect and to protect black women, even if it’s from another black man all of his life, he never thought that one lesson would change everything he thought he knew in one night.

Blanche ‘Blue’ McCoy had prided herself on being the trophy wife to her widely respected husband Dr. Adrian McCoy. She was so focused on appearing to be the perfect wife, she ignored all the flashing red signs that should’ve warned her. In an instant, everything that she is accustomed to looks different from the outside looking in literally. When she has nowhere to turn a stranger’s door opens to her that she has no other choice, but to go through.

Steals has built a wall around his heart because of the love of his life walking away and not looking back, or so he thought?

Take a ride with these characters as they find out that everything is not how it seems while there are some things that they have to accept even if they don’t think they deserve it.