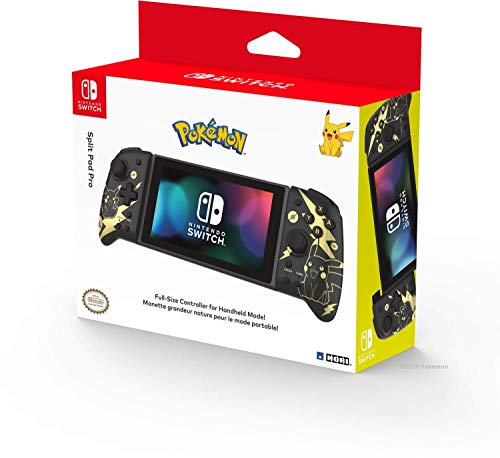 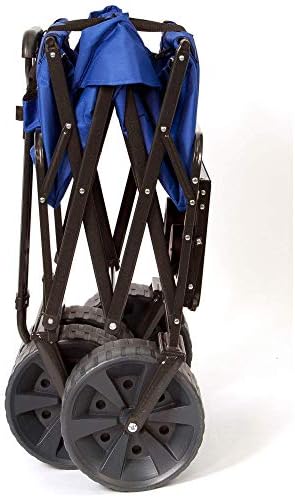 Welcome to the Jam! The Looney Tunes are back and have joined forces with Basketball Champion LeBron James on an epic cyberworld adventure in Space Jam: A New Legacy. Now you can collect the characters from the film and recreate some of the all-star moves and scenes with these cool action Figures! LeBron is ready to hit the court and take on his on-court rival White Mamba in this awesome 2 Pack! These detailed collectible 5″ Figures are articulated and posable. Pose them competing against each other. Also included is a basketball accessory that connects to both Lebron and White Mamba’s hand. Collect all the Figures in the Buddy 2 Packs and hit the court with these action packed Space Jam: A New Legacy toys. It’s time for the ultimate basketball game!